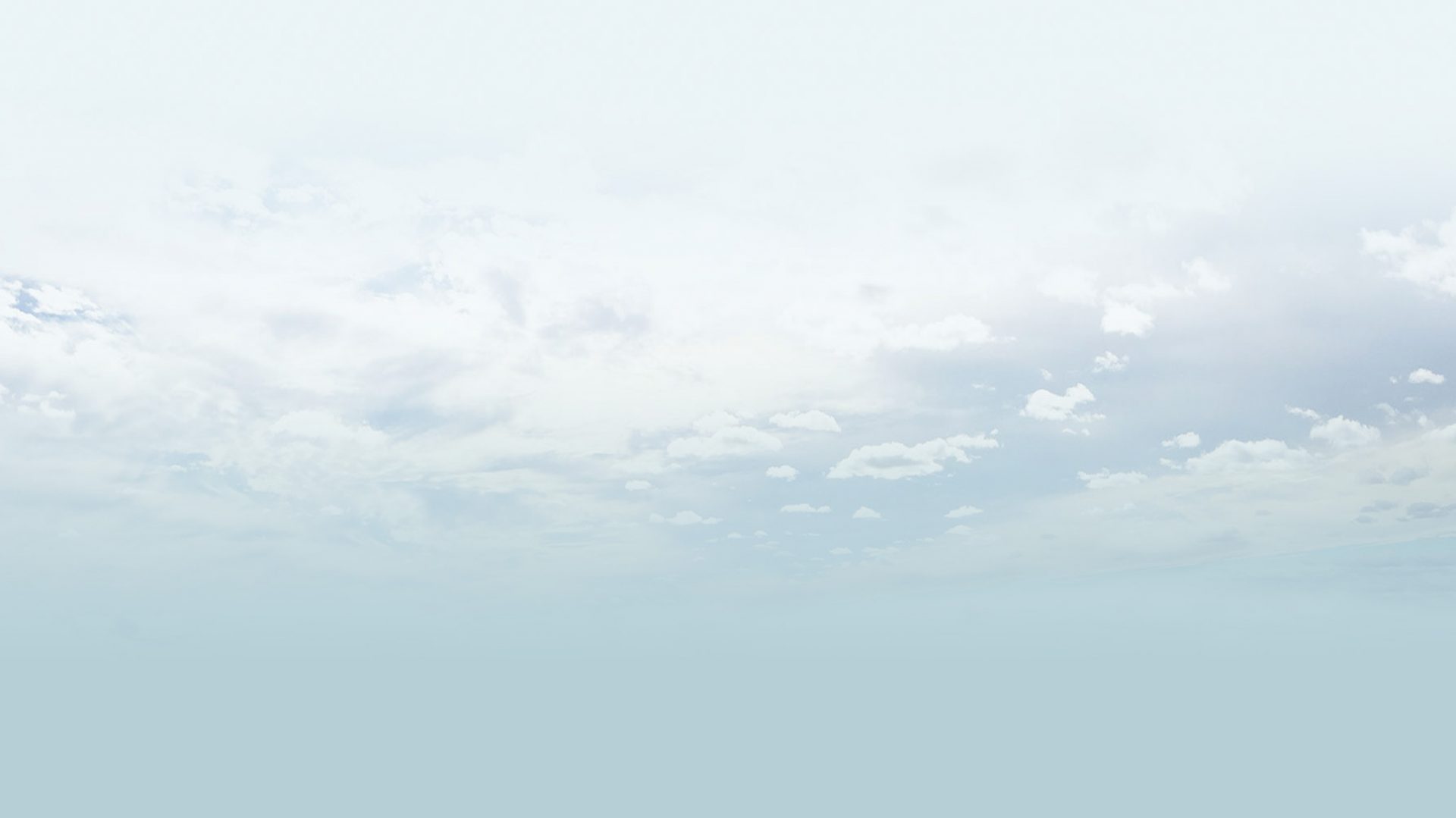 Where life stories are shared and successes are celebrated.

Mr. J. is a 95-year-old man from Yonkers, NY. He was checked into the hospital in February 2018 after a fall at home, where he lived with his wife. Upon his discharge from the hospital, the family, including his wife, children, and grandchildren, met with the health care team there. The medical and social services staff suggested that Mr. J. be transferred to a nursing home, where he would be able to receive care and comfort in his last months. They also suggested that his family sign him up for a hospice program so that they and he would receive end-of-life services. The family agreed, and Mr. J. was transferred to Schervier Rehabilitation and Nursing Center.

When he arrived at Schervier, Mr. J’s condition wasn’t encouraging. He was confused and disoriented, which resulted in frequent falls. He was wheeled around by staff and required the use of a mechanical lift in order to use the bathroom or to transfer in and out of bed. Due to Alzheimer’s, his ability to swallow had deteriorated, and he had to be fed by the nurse’s aides. His appetite had deteriorated as well, and he needed many dietary supplements in order to meet his nutritional needs. His appearance was disheveled, and he had multiple skin problems; redness and rashes, bruising from falls, and pressure ulcers from sitting and lying in poor position. 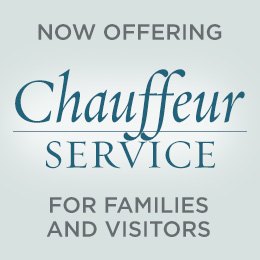 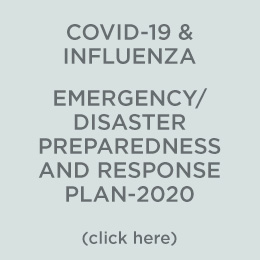